The feat came at a time Muslim News, Nigeria’s most authoritative Islamic newspaper was marking her first anniversary since her debut in July 2018. 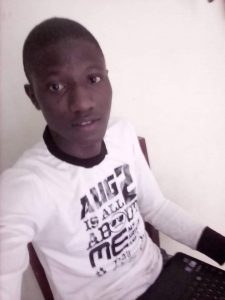 The fresh graduate’s happiness could not be quantified as he took to his social media accounts to thank Allah for his success.

In an exclusive interview with a Muslim News correspondent, Mr Abdullah attributed his success to Allah, who was his source of ability and capability in his academic sojourn.

He said, “I feel highly fulfilled as my undergraduate academic sojourn comes to an end. I want to give gratitude to the Almighty Allah for seeing me through the journey. Indeed, many were called but few were chosen”. 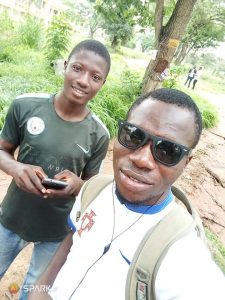 Abdullah AbdulGaniy is a writer with Muslim News Nigeria and also a social critic and policy analyst. He hails from Ilorin, Kwara State.