Ruthless India police, the opposite of what they portray in Bollywood

Indian Police under Prime Minister Narendra Modi-led government are now showing their true colors, different from the heroic feats they show us in their key propaganda tool, Bollywood.

They’re brutal and show no mercy to anything Islam and the Muslims, a reflection of their manhandling of the varsity students protesting the exclusion of Indian Muslims from the citizenship law. 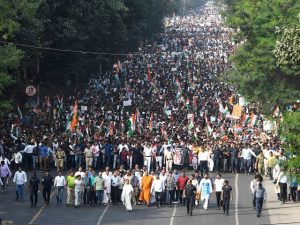 The Indian police at the scenes of the protests are exactly the opposite of what we watched in ‘Singham‘, the story of an incorruptible police officer, a character played by Ajay Devgn, who fought fiercely against injustice.

Truth be told, the Indian people need ‘Dabbang‘, a fearless police officer, like Salman Khan (in the movie), if he truly exists, to deal with the shenanigans of the tribalistic, Islamophobic and racist Hindu nationalist Bharatiya Janata Party (BJP) led by Modi. Except they are all corrupt, all of them, including the Muslim actors – the big names, who have been keeping criminal silence against the injustice meted on their brethren. 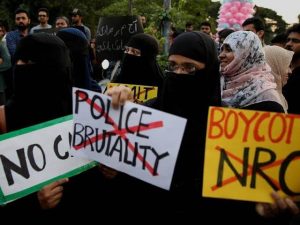