Muslim worshippers in their hundreds trooped out on Friday to perform the Jum’ah prayers at the Ilorin Central Mosque, Ilorin, the Kwara State capital.

Muslim News findings revealed that the weekly congregational prayers was also held in some local governments within the State.

The development, we reliably learnt, came after the FG lifted the 12 weeks suspension of religious activities due to the COVID-19 pandemic, which has claimed the lives of many Nigerians.

The Emir of Ilorin and Chairman Kwara Sate Council of Chiefs, Alhaji Ibrahim Sulu-Gambari, was also among worshippers that attended the Jum’ah service.

Our correspondent who monitored the Jum’ah prayer service said the management of the mosque provided water and soap for hand washing as worshippers were required to use face masks and observe social and physical distancing throughout the sermon which lasted for 15 minutes.

Earlier in the week, the Kwara State Council of Ulamah (Scholars) announced the commencement of Jum’ah prayers across the state beginning from today, Friday, June 19.

The Secretary of the State Council of Ulamah, Hon. Justice Salihu Olohuntoyin Mohammed, in a statement, said that the government has agreed in principle to fumigate Jum’ah mosques across the state in order to curtail the spread of the Coronavirus pandemic among worshippers.

According to him, “All ablution and toilet points in all our mosques in the State will remain open at all times. Provision of soap and running water for the congregation to wash their hands properly before entering the mosque and the use of sanitizer have been approved.”

As part of precautionary measures, “Council also accepted the use of face masks by all worshippers as well as two metres social and physical distancing must be strictly adhered to while observing all solawat (prayers) as well as Jum’ah service.”

“Females and children worshippers may attend Jum’ah services but also, they must strictly observe COVID-19 safety protocols. All Chief Imams leading Jum’ah Services should read short chapters of the Holy Quran in order to hasten the completion of the service within a reasonable period of time.

“However, all worshippers should leave the mosques immediately after solah and proceed to their respective homes for other activities such as supplications and reading of the Holy Quran.”

The Justice Salihu Olohuntoyin Mohammed-led Council however appealed for strict compliance with the laid down regulations in order to support the government’s efforts in making Kwara State free from the COVID-19 pandemic. *May Allah protect us all amin. (M.R)*

The state government had earlier placed a ban on aged worshippers from age 65 and above with majority of Imams leading prayers falling into the category. Children and women were also asked to pray at home.

However, the guidelines were strongly resisted and rejected by the state’s Council of Ulamah. 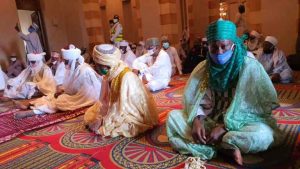 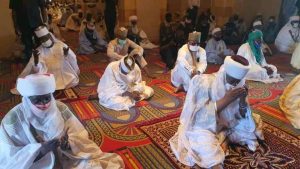 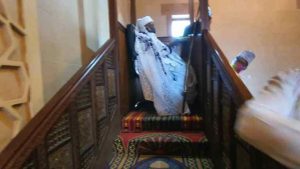 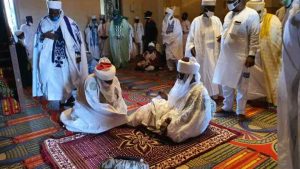 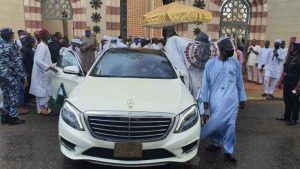 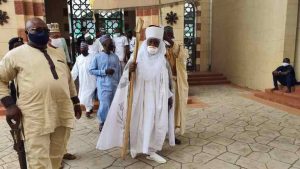 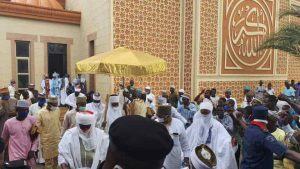 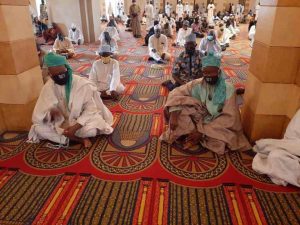 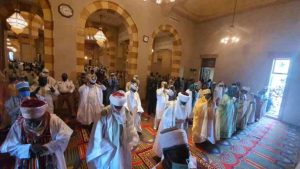 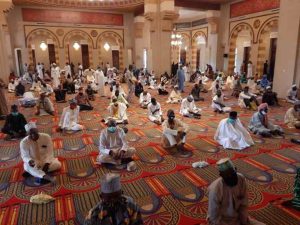 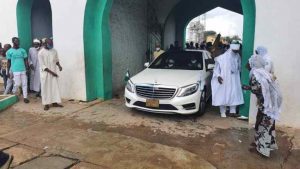 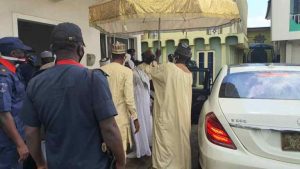