The Executive Director of Zakat and Sadaqat Foundation, Prince Sulaiman Olagunju has emphasised the need for payment of zakat, stressing that it is an important pillar of Islam and without it the practice of the faith would be incomplete.

Olagunju made the remarks during
its 2021 Zakat Distribution Ceremony in Benin city, the Edo state capital.

He said: “Zakat is an important pillar of Islam and without it the practice of the faith would be incomplete.”

Olagunju, who was represented by Alhaji Mutiu Shittu, head of IT Department at the foundation noted that apparently, the non-payment of zakat is perhaps why the rich are having some challenges that wealth ordinarily would have resolved, adding that zakat can bring succour and peace to every society if it’s upheld.

In his speech, guest lecturer, Prof Adeyemo of the University of Benin added that the country today is almost entirely insecure, lamenting the huge disparity in incomes and economic fortunes with public policies still favouring the elites.

He posited that caring for the downtrodden, particularly the poor in the society and payment of zakat would help reduce crimes and social vices which has triggered Nigeria’s security challenges.

Also, Barr. Al-Amin Alao said the institution of zakat shows that the government is interested in the welfare of its adherents and that insecurity has become intractable because of poverty and bad governance.

Administrative Officer of the Foundation, Mallam Abdul Rasheed Jatto explained that over N2.8M has so far been distributed to about 48 beneficiaries this year in the form of economic empowerment, provision of start-up packs, medical support and debt reliefs among others.

READ ALSO...  The Irony of Death, By Femi Abbas

He appealed to well-to-do Muslims to endeavour to pay their zakat as this will go a long way to ameliorate the challenges facing the less privileged members of the society.

On his part, the Head, Monitoring and Evaluation, Misbaudeen Ismail said that the Foundation has so far distributed zakat in 9 states across the south, ranging from Abia, Ebonyi, Enugu, Rivers, Akwa Ibom, Delta and Edo states as well as Ekiti and Kwara states with more to follow. 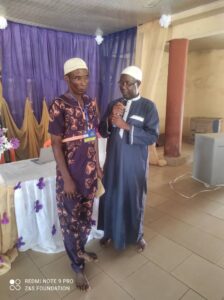 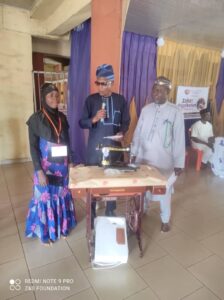 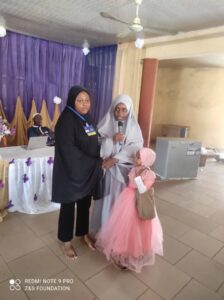 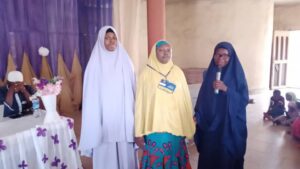 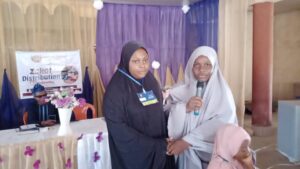 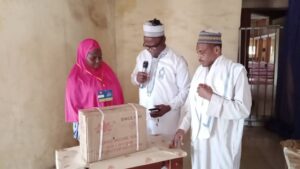 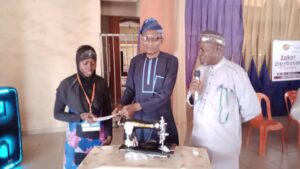 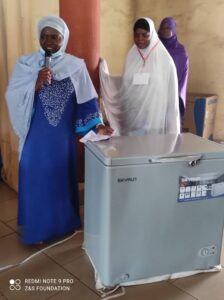 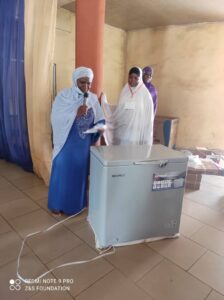 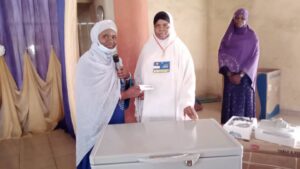 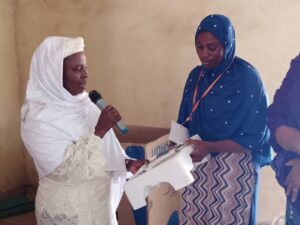 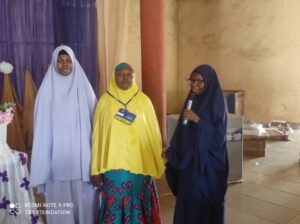 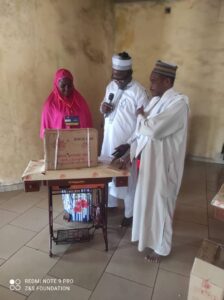 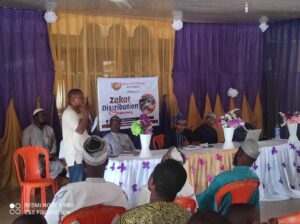 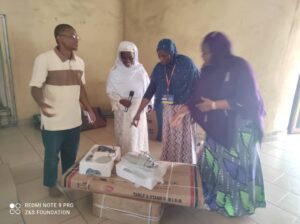 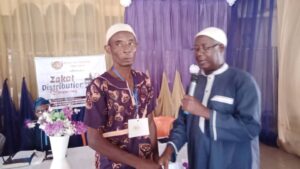 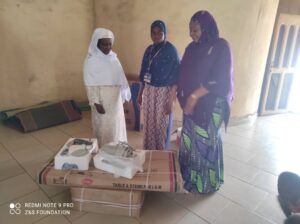