Governor of Borno State, Professor Babagana Umara Zulum travelled to Baga, a famous fishing area over the weekend, during which he supervised the resettlement of 500 families that were made up of 1,200 members displaced for more than seven years, by insurgents attacks.

Both the men and women each received a bag of rice, a bag of maize grits and other condiments.

Doron Baga, a fishing community located in the shores of Lake Chad is in Kukawa Local Government Area, and was a major area of economic interest to Boko Haram, during their occupation for more than seven years.

Displaced residents relocated IDP camps in Monguno IDPs until Zulum set up a resettlement committee that was headed by Borno’s Attorney General and Commissioner for Justice, Barrister Kaka Shehu Lawan. The committee rebuilt homes and public institutions and began to safely resettle residents, most of whom had been anxious to return.

“This town was dislodged by the insurgents many years ago. Today, to the glory of God, we are witnessing the first return of the people to their home town from Monguno town of Monguno Local Government Area” the Governor said.

Zulum however warned the returnees that, Government will not condone any form of sabotage from any individual, enjoining them to report any suspicious person or activity, as it is only with their co-operation, that security could continue to safeguard Baga.

Resettlement committee chairman, Kaka Shehu Lawan said that success of people’s return was due to Zulum’s resilience and untiring effort, explaining that with the return, many have returned to fishing businesses

Meanwhile, Governor Babagana Umara Zulum has applauded the efforts of President Muhammadu Buhari for his commitment towards the return of peace to the shores of Lake Chad and ongoing resettlement.

“Let me use this opportunity to express my sincere appreciation to the Commander in Chief of the Armed Forces of Nigeria, President Muhammadu Buhari first for creating the enabling environment that ensured the return of this very important community.”

The Governor also appreciated the efforts of the Nigerian military, other security establishments and volunteers in civilian JTF, hunters and vigilantes for supporting the military and the resettlement committee’s reconstruction efforts.

Maina Maaji, a prince and resident of Baga of Kukawa Local Government Area, accompanied Zulum during the trip. 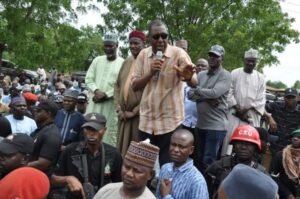 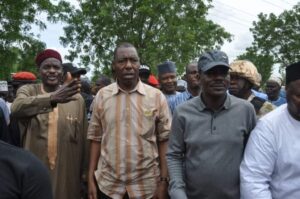 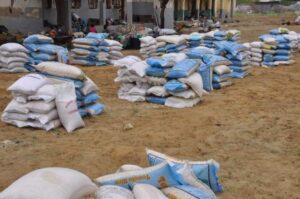 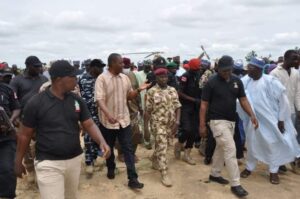 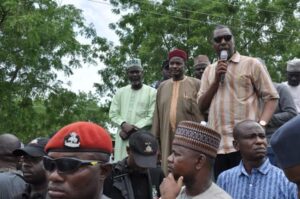 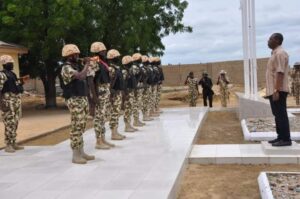 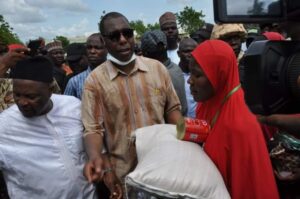 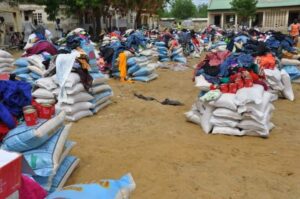 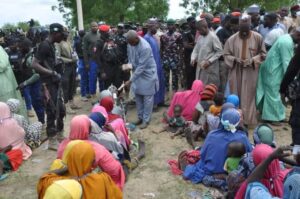 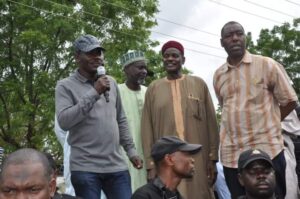