Al-Mu’minaat to Doctors: Call off strike for the masses’ sake

The Lagos state chapter of Al-Muminaat (The Believing Women) Organisation has urged Nigerian Resident Doctors to call off their strike for the sake of the masses, majority of whom suffer the excruciating consequences arising from their industrial action.

The group made the call on Friday during its media tour to the Surulere, Lagos office of Rawshield PR Media, Publishers of Muslim News, Nigeria’s authoritative islamic newspaper.

The visit, led by the Amirah, Hajiah Bushrah Adeagbo-Jubril, was part of the activities marking the Al-Mu’minaat Week, which began Friday, August 6 and is expected to end today, Saturday, with a Programme tagged, “Women/Unity Day”, currently ongoing at TMC Da’wah Centre, Ijesha, Lagos.

The Resident Doctors’ strike which began on Monday, August 2, was among the critical issues addressed by the Believing Women Organisation during its Executive Members visit to the media outfit.

Muslim News findings revealed that some 19,000 residents doctors across Nigeria embarked on an indefinite strike over pay, insurance benefits and poor facilities.

This is the fourth time they would be going on strike since the start of the pandemic as the Nigerian government battles to curb the spread of deadly COVID-19 Delta variant.

The women group made the appeal to the striking resident doctors, reminding them of their cardinal mission which is to save lives first, their justifiable cause notwithstanding.

Hajiah Adeagbo-Jubril said, “I’m sure the doctors that are on strike are basically from public parastatals and of course the public hospitals cater for all and sundry, especially the poor. I am also sure the medical profession’s cardinal goal is to save lives first and put the masses first.

“They have a justifiable reason no doubt. They have a good point against the government. They said they aren’t properly catered for and all that, however, we would advise that they kindly consider the masses that their ongoing strike impacts adversely.

“As an Organisation, we are calling on doctors to consider their hypocratic oath which is saving lives and is above any other consideration. The strike should be called off for the sake of the poor.”

Al-Muminaat also tasked the government to do the needful to cater for the welfare of the medical practitioners and improve the standard of the health sector in the country as well as other sectors.

“The federal government should do their duty, not only in improving the health sector, but in all spheres by making life comfortable for all Nigerians, irrespective of their occupation. It will reduce the rate at which our people seek greener pastures and encourage those within the country to put in their best in whatever field they are.”

The group also posited that decrepit infrastructure was responsible for Nigerian medical sector’s brain drain, adding it cuts across all other sectors including technology, education.

“Even if the government has subsidised some things for them, we have infrastructure deficit in Nigeria and this is one of the major reasons for the brain drain, not only in the medical field but other sectors including technology, education and so on.

“We believe that if government has put in place infrastructure that will enable them to operate effortlessly, they would have stayed back and made meaningful contributions. There is epileptic power supply and facilities in most of the government hospitals are not encouraging.” 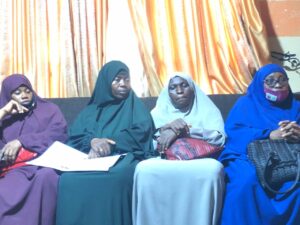 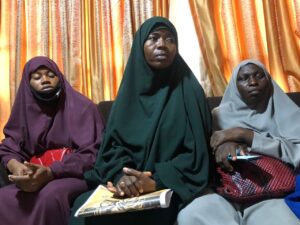 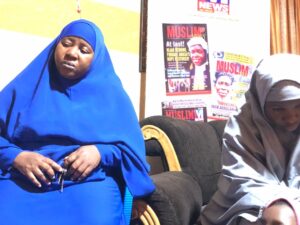 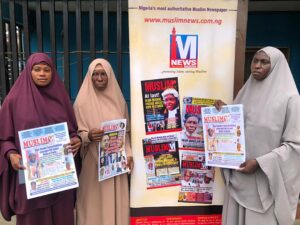