Former Chairman of Oshodi-Isolo Local Government Area, Hon Afeez Ipesa-Balogun in a statement said the mosque project was started by his late wife, Alhaja Monsurat Ipesa-Balogun, a pharmacist, before her death on March 15, 2019 in the United States.

According to him, her wish before she passed on was to ensure the completion of the mosque in earnest. 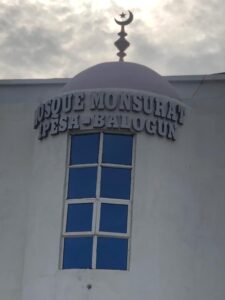 Activities scheduled for the opening of the mosque include Special Jum’ah Service, Tour of the Mosque, Special Prayer for the late Alhaja Ipesa-Balogun and her family members. 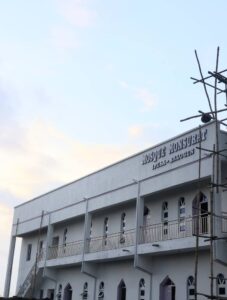