One of the highlights of my visit to Vanguards Academy, Odosengulu, Ijebu Ode, Ogun State, on Saturday, during the grand finale of the school’s 20th anniversary, was my encounter with Maryam Oluwakemi Zafaran, who achieved a feat that has made her the youngest author in the history of the school.

Maryam is not just the youngest. She is the daughter of Ustadh Zafaran Adeniyi, CEO of Vanguards Academy and renowned author of so many books and pieces of literature that have continued to inspire the present generation. I am sure readers who are familiar with Ustadh Zafaran’s books, particularly the evergreen masterpiece, ‘Scenes of Zina’ would start to relate. 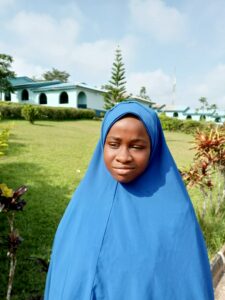 So, for Maryam, a 12-year-old talent, the apple did not fall far away from the tree. Just like her dad, she also wants to be an author.

The title of the book she wrote that earned her the title of the youngest author is ‘The Child I Am’. She said her dad, the prolific author, pushed her to write the book since she revealed her interest to be an author to him.

“One day, he (dad) sat my siblings and me down to tell us about his childhood. He then asked us what we want to become in future. I said I want to become an author. Since then, he has been pushing me to write. I wrote the book last year when I was in JSS 1 at age 11. But I published it when I got to JSS 2 because it needed to be edited,” Maryam, cladded in blue jilbab, the Muslim women gown, told me, as we sat at the school mosque extension at night, together with Nusaybah Alatise, my newest protege, who recently gained admission to study Mass Communication at Kwara State University, KWASU. 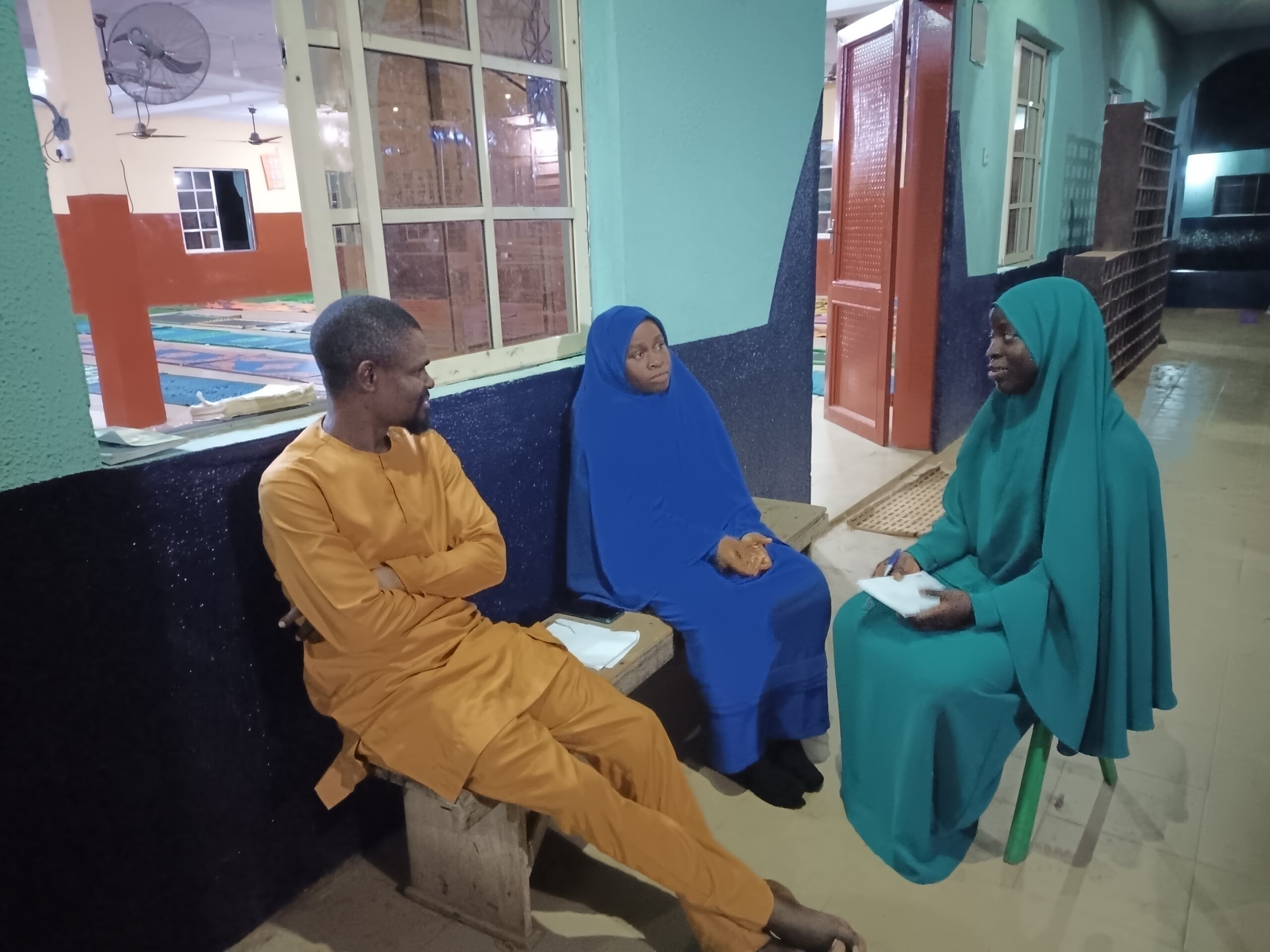 Maryam said her book published by Islamic Heritage Foundation, Lagos, is mainly targeted at young children, adding it contains stories that dwell more on morals. “My book comprises 10 chapters and has 44 pages, used to teach morals in an interesting way,” she said.

The youngest author at Vanguards also spoke articulately about the efforts she put into writing the book by sparing time and energy after school hours to think deeply and put down something.

She acknowledged that her parents and siblings were so helpful in authoring the book because they were always motivating her and following the pace of the work.

“My parents and siblings have been supportive in writing the book. They always ask when I was going to publish the book and how much ground I have covered. So, that is a form of encouragement for me. It’s really good to have people pushing you when you want to achieve a goal.” 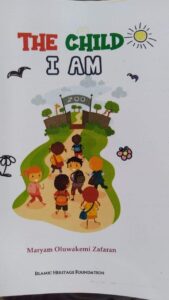 Speaking on coping with writing a book and attending classes, the Ogun State-born youngest scholar related, “It was not during school period I wrote the book. I wrote many of the chapters while at home. Sometimes, my dad would just say I should write a short story. He would read it and do the necessary corrections. My brothers also advise me on what I can write about whenever I seek their opinion.”

Maryam also explained how she consults with people to check grammatical usage and sentence structuring for her to make the book error-free as much as possible. She, however clarified that not many people knew she was on the project except for a few close people. She kept it away from people until it was done.

“I consulted people a lot while writing the book. I did not keep it to myself. I met people who are very close to me to help me check the grammar, sentences, and many other things. I never told people that I was writing a book until it came out for publication,” she said.

Maryam was celebrated at the 20th anniversary of Vanguards Academy. Her book was reviewed before great personalities that graced the event at the school’s open field. She received so many accolades. For many people, it didn’t come as much surprise because she is just a chip off the old block since she has an author father. They commended her commitment and dedication. 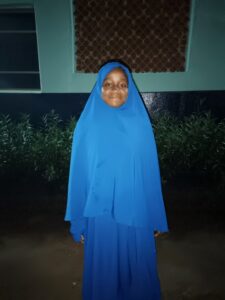 “I was really excited to present the success story of one of my teachers, Dr. Zafaran Adeniyi, who through his numerous books transformed the lives of many children who were at risk of going astray through misleading books flooding the market in the name of entertainment.”

Speaking further, Mr. Folarin said, “Alhamdulillah that Maryam was doted by the writing DNA of her father. This book is a required companion for all children, parents, teachers, guardians, policymakers, and all who wish to excel in this life and the hereafter.

“I recommend this book to be a reading text in our schools (adopted by the government) so that we will fill our society with God-fearing, morally upright children and not educated beasts.” 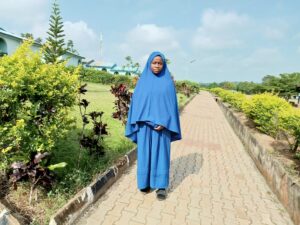 Maryam advised every young child to always showcase their talent so that people can be aware of it and guide them appropriately.

“Talent is a gift from Allah. Some people do not have the talent you have. So, don’t waste your talent,” she added.