Muslim News Vox-Pop: What is Show-Off in Islam?

In the first picture, a man posted a picture of himself and his friends on Instagram after performing Umrah in Makkah. People termed his action show-off, adding that “picture taking is unlawful.” 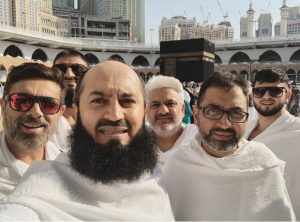 Another person, in the second picture, allowed his image to be captured and posted on Facebook while cleaning Masjid Al-Haram. Some people said that action also amounts to show-off. 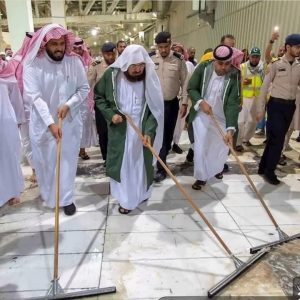 Someone else decided to use the digital counter instead of the traditional tasbeeh, as depicted in the third picture, yet people called his action show-off still. 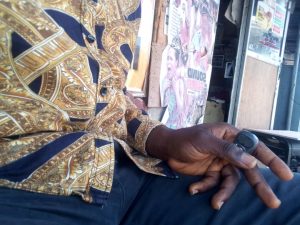 And lastly, a man has been recording/picturing his humanitarian assistance and posting same on social media in order to encourage other rich fellows. His action, yet again, was tagged show-off. 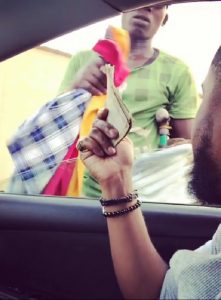 The mind-boggling questions are: Are all these acts cited above show-off? Does show-off have to do with only the intention or the physical act also? Does it amount to show-off if the doer is a celebrity or an ordinary person?

What is really show-off according to Islam? Let’s hear your views…