The Nigerian government and business owners have been advised to harness the benefits inherent in the Halal industry in boosting the economy and creating jobs.

This was the thrust of the just concluded “3-in-1 Free Halal Awareness Seminar’ organised by the Halal Compliance and Food Safety (HaCFoS) in collaboration with Halal Certification Authority (HCA), a subsidiary of the Halal and Haram Distinction Development Initiative.

The guest speakers at the three centres in Kano and Lagos revealed that the Halal industry is projected to create jobs for millions of Nigerians like it has done in many other countries through human capital development and services. 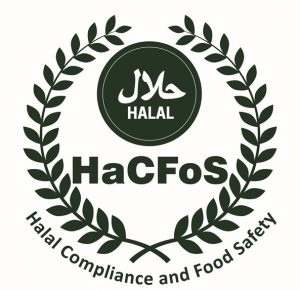 They urged the Nigerian government to join Muslim majority and other interested countries such as Malaysia, UAE, Australia, New Zealand, Japan, South Korea and a host of others by tapping into the new Halal economic paradigm.

The first phase of the seminar was held in Kano, Northwest Nigeria on July 21 at the Bayero University Kano (BUK) International Institute of Islamic Banking and Finance (IIIBF) Hall, with the central theme; ‘Halal Product Compliance: Does it matter to you?’

According to him, “They play significant roles in the industry as Halal professionals.

“The major areas of the Halal economy include Halal meat, Halal food, Halal cosmetics, Halal pharmaceuticals and numerous others”.

READ ALSO...  How 18-year-old Barakat was raped, robbed and gruesomely murdered in Ibadan

The second and third phase of the lecture was held on July 25 and August 7 respectively at two separate venues in Lagos, Southwest Nigeria, with adequate attendance of publics who are interested in the emerging market.

Speaking at the Isolo venue, Dr Muhammad Yusuf, a senior lecturer at the Sultan Idris Education University, Malaysia while addressing the audience reiterated that Halal is not just a spiritual way of life, rather it has become part of the global economic mainstream.

Dr Yusuf, an executive consultant to HaCFoS, noted that, “The Halal industry has a huge stake in the global trade sector, with a significant contribution to all facets of economic growth.

“The government should legislate a law that would boost the initiative and operations of the Halal groups and organizations in Nigeria.

“This will enable the country to benefit from the Islamic economy, which was USD4.54 trillion in 2017 and is estimated to reach USD9.7 trillion by 2025”, the scholar emphasised. 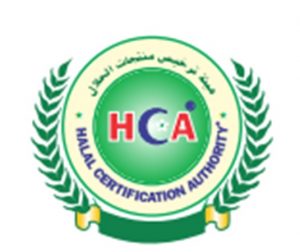 HaCFoS is a registered organisation that engages in Halal training and services.