It was a beautiful atmosphere today, Saturday as Fatimah, the beautiful scion of the Sultan of Sokoto, Muhammad Abubakar Sa’ad III got married to her husband, Mahmoud Yuguda in a colourful wedding fathia, graciously attended by the high and mighty in the society.

The wedding rites, according to The Punch, took place at the Sultan Bello Jima’at Mosque, where the Emir of Gwandu, Muhammad Bashar gave Princess Fatima out in marriage to the Emir of Bauchi, who represented the groom after the bride price was paid. 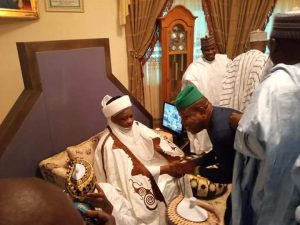 Prominent clerics including the Chief Imam of Abuja Central Mosque, Professor Shehu Galadanchi, Chief Imam of Ghana, the Sarkin Malamai of Sokoto, Sheikh Buhari Sirdawa and others leading clerics within and outside the country, witnessed the ceremony.

Chief of Staff to the President, Abba Kyari, led the Federal Government delegation comprising of the Secretary to the Government of the Federation, Boss Mustapha and Minister of Education, Adamu Adamu, to the occasion. 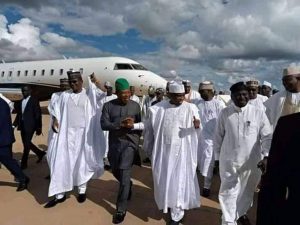 The lists of attendees include the Chief Justice of the Federation, the Inspector General of Police, Governors of Kebbi, Sokoto, Zamfara, Imo, Osun, Plateau, Adamawa and Enugu states as well as former Governors of Bauchi and Sokoto states, Adamu Mu’azu and Attahiru Bafarawa and host of others.

Traditional rulers who graced the ceremony include Emirs of Kano, Argungu, Etsu Nupe, Oluwo of Iwo and some Chiefs from the South East. 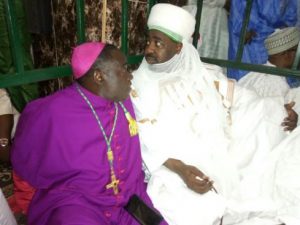 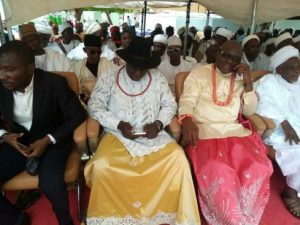 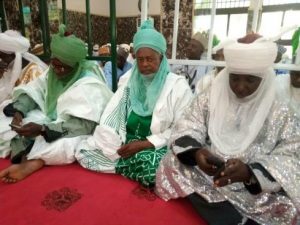 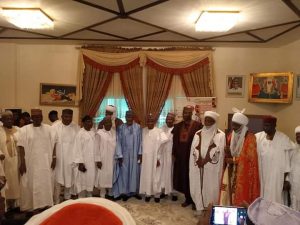 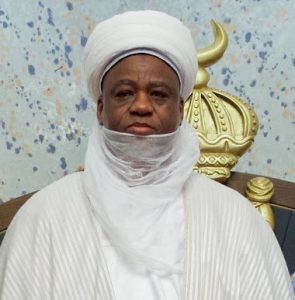 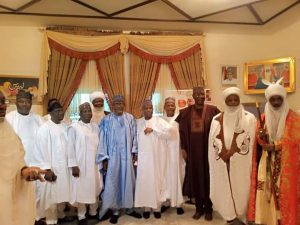 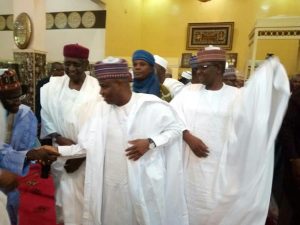 – Additional information from  The Punch