Hundreds of Muslims, including the Emir of llorin, Ibrahim Sulu-Gambari, on Sunday converged at the llorin stadium to celebrate the commencement of the new Islamic calendar known as Hijrah 1441.

The News Agency of Nigeria reports that the annual event featured recitations of seven portions from the Qur’an and match past by school children.

Sulu-Gambari advised Muslims to stay away from acts that can disintegrate the existing peace of the nation. 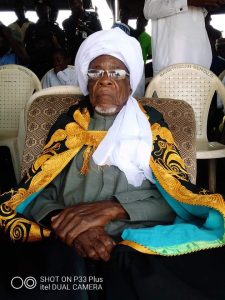 The monarch, who is the Chairman Kwara traditions rulers council, prayed for the peaceful co-existence of Ilorin Emirates and its environs, Kwara and the nation at large.

In his lecture, the National Missioner Ansarul-Islam, Sheikh Abdulmumeen Ayara, implorded Muslims to follow the will of Allah and let the practice of Prophet Muhammed reflect in their daily lives.

Ayara said the celebration of Hijrah is the migration by Prophet Muhammed from Makkah to Medina and advised those facing various challenges to accept it as will of Allah. 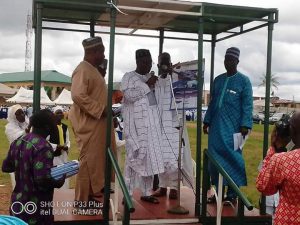 Governor Abdulrahman Abdulrasaq of Kwara, called on Muslims to imbibe the spirit of Hijrah celebration as the people face the arduous task of rebuilding the state.

The governor, who was represented by the Permanent Secretary in the state Ministry of Works and Transport, Alhaji Yusuf Garuba-Manjo, said the celebration of Hijrah was a tough time for Prophet Muhammed, his immediate household and early Muslims.

According to him, discipline, sacrifice and commitment to the truth helped to establish not just the Islamic monotheism but to also transform their society. 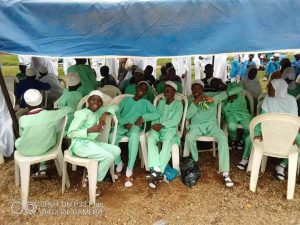 He urged Muslims to embrace prudence and selflessness for the greater good of Kwara, adding that his administration would be prudent with public resources.

The chairman, Kwara National Hijrah Ummatul Islamiyyah, Retired Justice Abdulkadir Orire, charged Muslims to continue to exhibit characters worthy of emulation and shun negative tendencies that can retard the growth and development of the country.

Orire also advised government at all levels to chart ways of creating employment for the increasing number of unemployed youth. 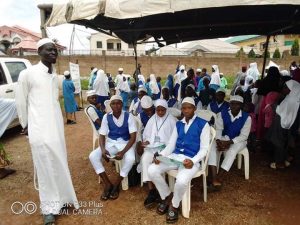 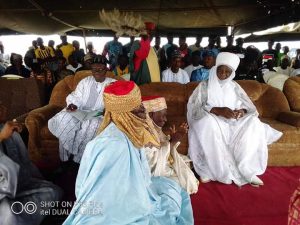 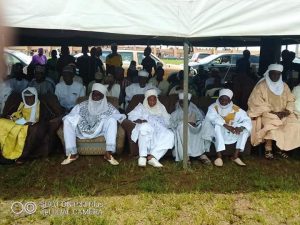 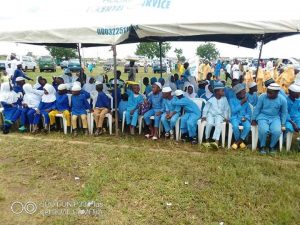