Our heartfelt condolence is with the Muslim Ummah, the good people of Imo State and Nigerians in general, over the demise of the Chief Imam of Imo State, Sheikh Dauda Waziri Anozie Onyeagocha.

The respected Sheikh who is one of the leaders of Muslim community in Imo State returned to his Creator, Allah, in the early hours of Tuesday morning. 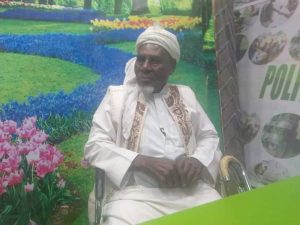 Without doubt but with absolute submission to the will of Allah, his death has created a vaccum which will be difficult to fill within a short time.

But the fact remains that the will of the Creator of the universe and what is inherent in it cannot be underrated and this is only a test from Him as said in Suratul Baqarah vs 155. 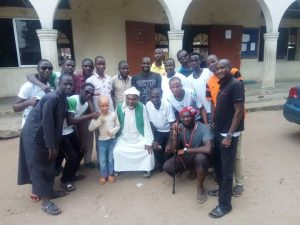 We at Muslim News sincerely pray to the One whom our father had submitted to, to forgive him his sins, pardon his shortcomings, overlook his trespassing and reward him with a very high rank in Jannatul Firdaous. Amin

We will be bring further details later, biqudratiLlah