▪︎Says, Erdoğan aims to revive the Ottoman Empire in the Middle East and regain sovereignty over Arab countries

In Egypt, the official and biggest fatwa organ of the country, the “High Fatwa Council” (Dâru’l-İftâ), published a statement that accuses Turkey of trying to create an “area of influence” for itself in the Middle East via its soft power.

Citing globally-popular dramas such as “Resurrection: Ertuğrul” and “Valley of the Wolves,” it goes on to say that Turkish series should not be watched in any way whatsoever.

Diriliş: Ertuğrul, meaning ‘Resurrection: Ertuğrul’ in English is a Turkish historical and adventure television series created by Mehmet Bozdağ, starring Engin Altan Düzyatan in the namesake leading role. It was filmed in Riva, a village in Beykoz, Turkey. 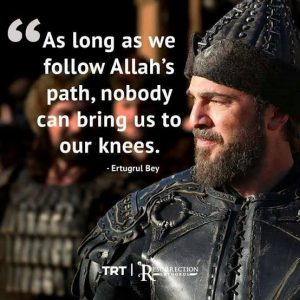 The TV series has gained sweeping popularity in the Middle East and, surprisingly, in South America. The lovers of cinemas in South Africa were thrilled by the beautifully flawless storyline behind the soap, with 1 to 5 seasons and 150 episodes.

Shot in Arabic and Turkish, the movie, which first premiered on Turkish national television network, owned by state broadcaster TRT, has been subtitled to different languages including English and Urdu.

The statement also targeted Turkish President Recep Tayyip Erdoğan by alleging that Erdoğan aims to revive the Ottoman Empire in the Middle East and regain sovereignty over Arab countries which were previously under Ottoman rule. 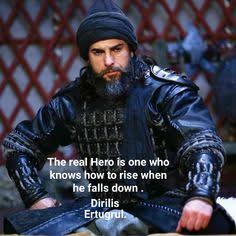 The UAE-led alliance stated that the motivation of this step was due to political reasons, but experts say that the main purpose is to diminish Turkey’s soft power in the region and undermine its credibility in the eyes of Arab nations.

Despite all these efforts, millions across the Arab world have still been watching Turkish series, especially online. Estimates show that TV series revenues will hit $1 billion in 2023, reported 5PillarsUK.