To the entire world, the penultimate Friday, March 12, 2021, was like any ordinary day. But, to the Southern Nigerian Muslim Ummah, particularly, the Muslim Ummah of South-West Nigeria, {MUSWEN), it was an extraordinary day. That was the day a delegation of the Southern Muslims, under the leadership of the Deputy President General (South), Nigerian Supreme Council for Islamic Affairs (NSCIA), Alhaji Rasaki Oladejo, FCS, paid a courtesy visit to the President General of the NSCIA and Sultan of Sokoto, His Eminence, Dr. Muhammad Sa‘ad Abubakar in his royal palace in Sokoto.
Both the visit and the reception of the delegation were treated with such an aura of Islamic brotherhood that cannot be forgotten in a hurry.

On the delegation were MUSWEN’s major stakeholders which included MUSWEN’s Deputy President 1, Alhaji Rafiu Ebiti and the President General of the League of Imams and Alfas of the South West of Nigeria, Chief Imam Jamiu Kewulere as well as four of the Southern States’ Chairmen of Muslim Communities/Councils. They were Alhaji Yakubu Sanni of Ekiti State; Imam Habibullah Akinpelumi of Ondo State, Alhaji Mustafa Olawuyi of Osun State and Alhaji Nasir Uhor of Rivers State. Others on the Delegation were the Executive Secretary of MUSWEN, Professor Muslih Tayo Yahya and yours sincerely, Femi Abbas. The Chairmen of State Muslim Communities/Councils who could not join the Delegation were either busy with previously scheduled engagements or were personally indisposed. MUSWEN’s Deputy President 2, Alhaji Wale Shonaike, was also unable to join the delegation due to an already scheduled private programme.

The Delegation arrived in Sokoto on Thursday, March 11, 2021. And, the meeting with the Sultan came up on the following Friday morning, March 12, 2021. That meeting was indeed royal, both in posture and in features. It was an occasion for the confirmation of Muslim unity in Nigeria.

Coincidentally, the Vice President of the Federal Republic of Nigeria, Professor Yemi Osinbajo, GCON, SAN, and the Secretary General of NSCIA who is also the JAMB Registrar, Professor Idhaq Olanrewaju Oloyede, OFR, FNLA, were also at His Eminence’s palace, that same day and time, to pay a courtesy visit to the Sultan. As Secretary General of NSCIA, the latter joined, the Southern delegation to pay the courtesy visit to His Eminence. The Vice President had officially been invited by the Sokoto State government to deliver the first Convocation Lecture of that State’s University. And, from the palace, we all moved to that University campus for the lecture.
The Convocation proper came up on the following day, which was Saturday, March 13, 2021 with the State Governor and many other personalities invited from various parts of the country, in attendance.

Immediately after that convocation, the delegation left for the airport on its way back to Lagos via Abuja. The visit was both historic and archival, accentuating the unity of Nigerian Muslim Ummah at a time when religion and ethnicity are trying to tear the country into pieces.

Some of the pictures taken on the occasion of the courtesy visit can be seen in the photo gallery below. 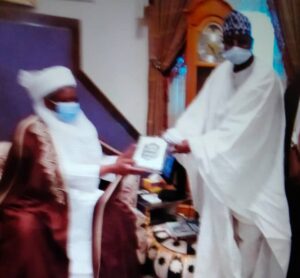 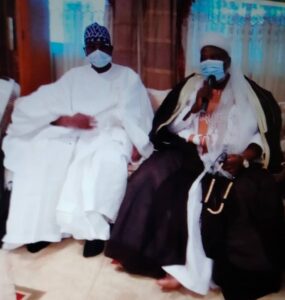 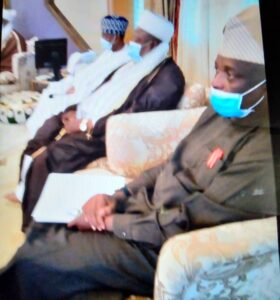 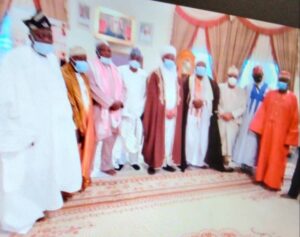 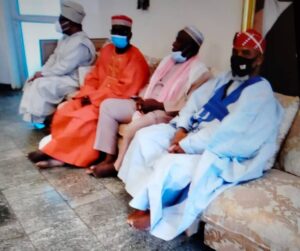 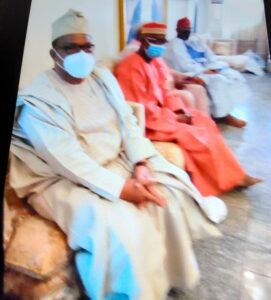 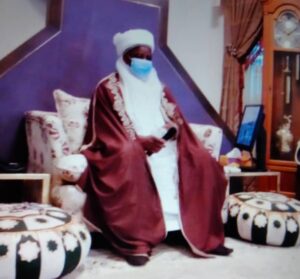 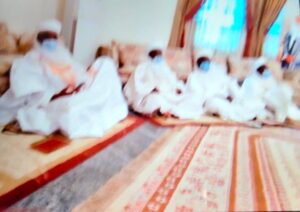 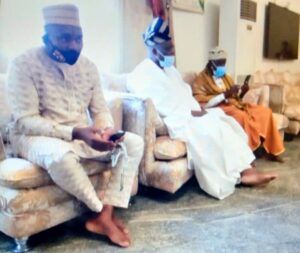 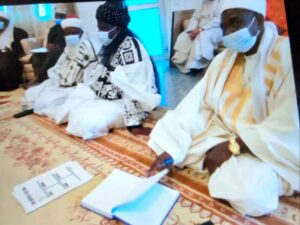