In its bid to encourage brilliant and hardworking indigent students, an NGO, Femi Olaifa Foundation, launched in honour of the former Otun Balogun of Ibadan land, High Chief Aleem Olufemi Olaifa, has awarded scholarships to fourteen students of the University of Ibadan.

At the event, attended by members of the deceased’s family, in-laws, students and staff of the University of Ibadan, Mr Omotayo Olaifa, one of the sons of the deceased, said that the Foundation was created shortly after the death of their father in order to recognise his contribution to the educational sector while immortalising him. 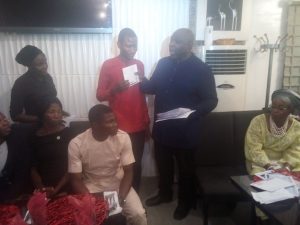 “Seventeen students were recipients of the Foundation’s award last year,” he added.

He further stated that the beneficiaries of the scholarship scheme, which will cover tuition and accommodation, are students in the first class and second class upper grade, currently studying at the University of Ibadan. 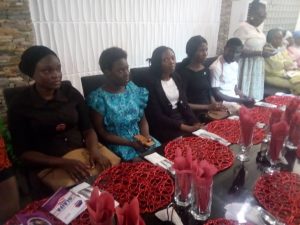 Olaifa said, “basically, my father has been doing this for a long time before he died in 2017. We only tried to make it formal. Last year, we gave scholarships to seventeen students, and this year we are awarding fourteen students.” 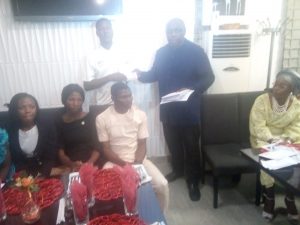 Speaking on behalf of the Olaifa family, a younger brother of the deceased, Rtd Justice Waheed Olaifa extolled the deceased’s virtues and thanked his children for the gesture.

He advised them to continue on their bid to immortalise him.

He also urged the beneficiaries to make proper use of the opportunity given to them.

Our correspondent gathered that High Chief Olaifa, a veterinary surgeon and former Minister during the second republic, died on 24th August 2017.