Centre for Restoration takes distribution of Relief Packages to 281 homes in Lagos, Ogun

As part of its ongoing distribution of palliatives exercise, the Restore Home Initiative (RHI), a brain-child of the Centre for Restoration of Values, has distributed both cash and food items to 281 indigent families in Lagos and Ogun states during the COVID-19 lockdown.

The Centre for Restoration of Values (CRV) is a registered Lagos-based Non-governmental Organization (NGO) with headquarters in Ojo and operational offices in Apapa, Badagry, Amuwo Odofin and Ado-Odo Ota.

The spokesman of the group, Mr. Shakirudeen Taiwo said the palliatives distribution was rolled out in phases via the RHI platform to cushion the effect of the COVID-19 pandemic and recent lockdown on the populace especially the downtrodden in the society.

“The RHI was launched to serve as a platform to mobilise fund needed to provide the COVID-19 palliatives and in particular for the fasting Muslims who are apparently worse hit by the prevailing condition,” he noted. 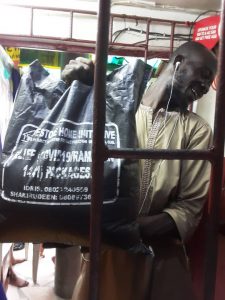 He expressed his optimism on the expected impact of the relief packages, saying that it is hoped that the packages (containing foodstuff) would go a long way in alleviating the sufferings of the recipients.

Mr. Shakirudeen further disclosed that the NGO had earlier given out N5000 to selected 161 households in the first round of the palliative distribution within Lagos.

One of the beneficiaries of the exercise in Badagry area of Lagos, Mr. Ibrahim Gbadamosi commended the gesture of the group amidst gratitude and prayers. 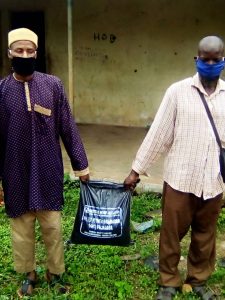 “I’m using this opportunity to give great thanks to this kind of organisation and that almighty Allah will continue to help them to be feeding people. Givers never lack, they will not lack in shaa Allah.”

He also advocated the support of government for the initiative.

“If government can support this kind of organisation, hunger will be eradicated in Nigeria and also people will supplicate for them.” 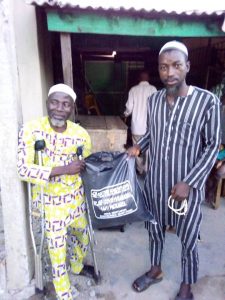 According to Barrister Kayode Amoo, the Director of Centre for Restoration of Values (CRV), the NGO is a vanguard for promoting and protecting the dignity of the masses irrespective of their ethnic, religious or cultural background.

He stated further that the objectives of the NGO among others include sustaining peaceful coexistence among the populace, providing welfare support for different categories of individuals and groups as well as facilitating training programmes for artisans and professionals to improve their labour skills. 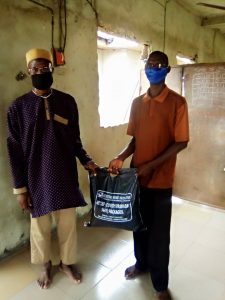 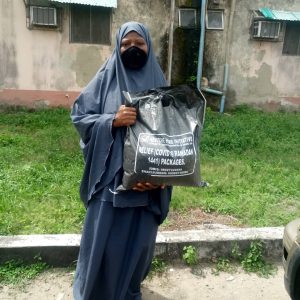 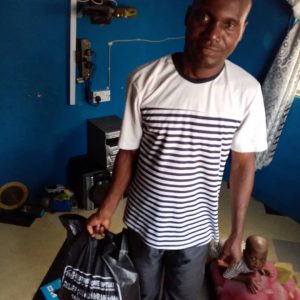 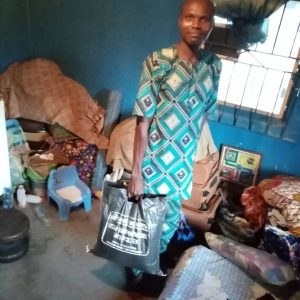