PICTURES: Inside the Ilorin schools where Muslim students were denied their rights to use Hijab

by Muslim News Nigeria
in Hijab
0

On Monday, February 23, Muslim News visited two of the ‘grant-aided’*** schools affected by the Kwara State government’s shutdown order over the use of Hijab. The schools are:

Academic activities were on hold at both schools in compliance with the state government’s order sanctioned last Friday. 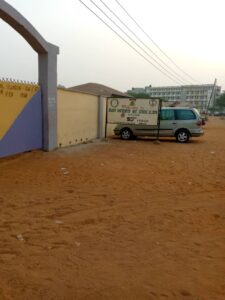 While St Anthony Secondary School was founded in 1968, C&S College was established in 1969, both by the Christian missionaries.

Muslim News findings revealed that the affected schools are publicly owned and were taken over from Christian former owners alongside other Islamic school owners as well, since 1976.

The security guard met on ground said the school has been shut till further notice. 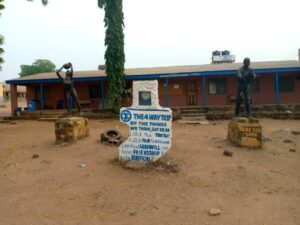 Also in C&S College, academic activities were on hold but the gate was still opened for congregants attending a Church programme. 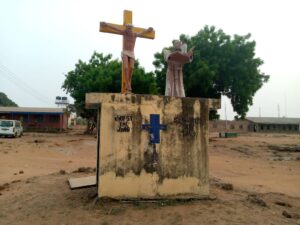 Meanwhile, the state government has declared that the committee it constituted to look into the matter will conclude assignment soonest.

The position of the state on the use of Hijab in the affected schools will be out this week, according to a statement earlier today by the Secretary to the State Government, Prof Mamma Saba Jibril. 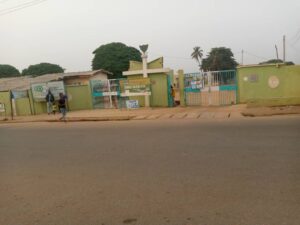 ***Grant-aided schools: “Some have erroneously referred to these schools as Grant-aided schools. Thus unwittingly giving the impression of co-ownership of the schools between the state government and the former missionary owners. That categories of schools have ceased to exist in the state. No Grant-aided schools in Kwara State. It is regrettable that some Releases and comments by some state officers are contributions to these confusion. — Oba Abdulkadir La’aro, lecturer, Mass Communications, University of Ilorin 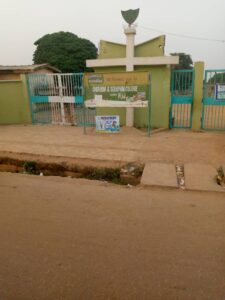 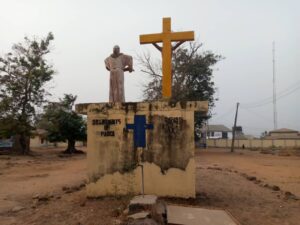 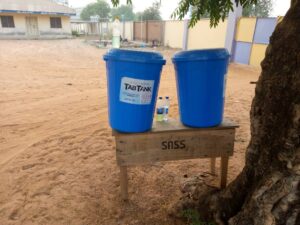 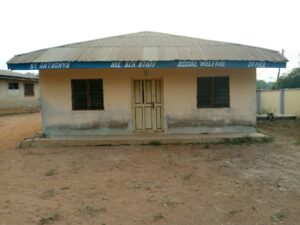 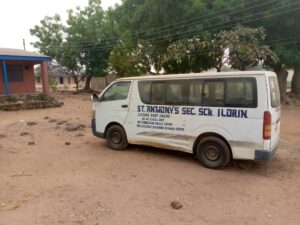