Nigerian representatives and others from seventeen countries are currently meeting in Kelantan, Malaysia, where they are discussing family issues and some key challenges facing the foundations of the 21st century society.

The week-long meeting/conference, themed, “Women: The Pillars of Civilisation”, is an annual event of the International Muslim Women Union (IMWU), an organisation which aims to fight all forms of discrimination against Muslim women and promote cultural and religious dialogues among them.

One of the major issue raised at the annual gathering, which started on Sunday, June 23, is the danger posed by the lesbian, gay, bisexual and transgender (LGBT) movement to the modern day family, an issue that has in recent times generated a series of debates across all regions of the world.

In a communique tagged “The Kota Bharu Declaration” issued on Monday, June 24 at the end of its meeting, the union called for continuous steps to empower Muslim family institutions against the threats of LGBT, and formulating Islamic development goals.

The 4-point resolution, signed by the Secretary General, Dr. Afaf Muh’d Hussain, a Sudanese, also advocated for the establishment of an international young Muslims’ network and strengthening of member countries’ networking with other established international bodies and organisations. 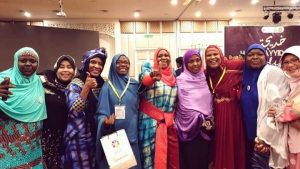 In an exclusive interview with Muslim News, the Head of the union in Nigeria, Dr. Khadijah Olaniyan-Shobowale thanked Allah for the opportunity of attending its 2019 edition, adding that “the experience so far is an eye opener to the need for Nigerian Muslim women to integrate and collaborate with the outside world.”

The second Nigerian representative, Alhaja Sherifah Yusuf-Ajibade, who is also a member of the Union’s Council of Trustees, related her experience in a chat with Muslim News.

She said, “Malaysia is a Muslim country, very warm and cordial. The climate is like Nigeria’s, being a tropical rainforest largely. It is not as humid as the Southwest, and not as dry or hot as the North.”

With its headquarters based in Khartoum, Sudan, the International Muslim Women Union was birthed some 24 years ago with the aim of addressing the challenges of and being a united voice for Muslim women globally.

At present, there are about 25 IMWU member countries across the world. The ongoing 2019 conference/Council of Trustees meeting is holding at Kota Bharu, Kelantan, Malaysia, with 18 member countries in attendance.

A cross-section of participants in pictures 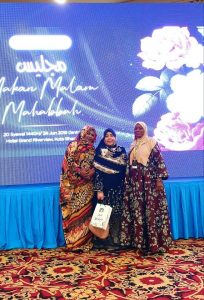 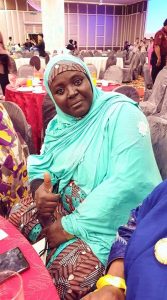 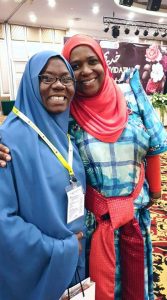 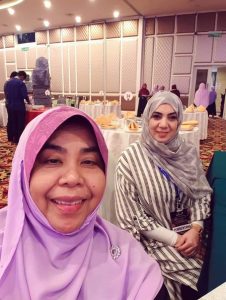 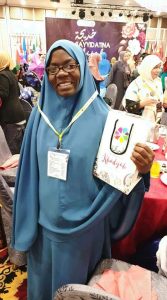 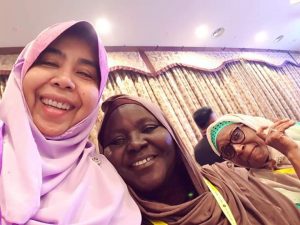 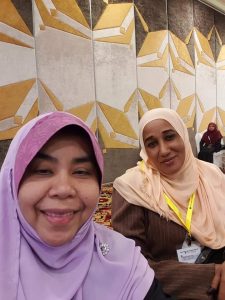